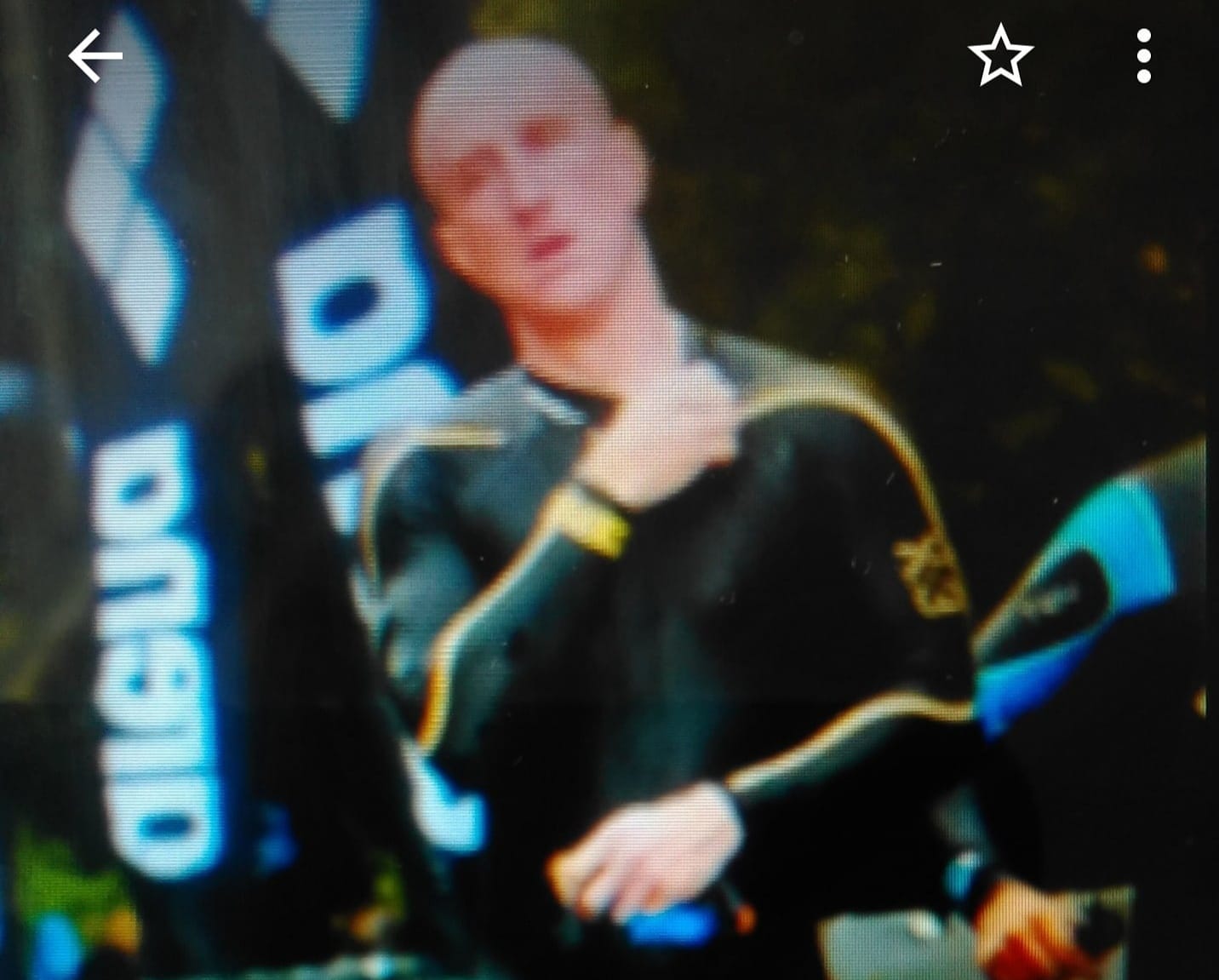 I’ve been running since 2015, since then & even as a kid I never wanted to get involved with running clubs.

My own preconception was a bit of an Elitist environment, running snobs & cliquey, reinforced by the attitude of lads I knew as a kid who were decent runners. Also since 2015, I know a few lads who went out with some triathlon clubs & local running clubs and advised me that they were very cliquey, nobody would make an effort to welcome you & generally a bit up themselves. Also the training sessions can be based around the needs of one or two individuals. Although obviously I can make my own mind up I do trust the judgement of my mates.

Anyway a lad I know, Chris, messaged me to say John Carra & Powelly had started up MLH & were doing sessions at Chaffers & weekend club runs etc. I decided to go down & take my kids too (who were nervous about the same snobbery I used to hate) & it was & is great. Powelly came over to say hello etc, no egos, no clique, no snobs, just decent people, different levels of runners all there to improve mental and physical health & train. You soon get to know everyone & even sooner you won’t be able to run anywhere without another Harrier seeing you out. The club caters for all levels of runners, all ages & all distances from track work to ultra, race days & charity events. Go and try other running clubs & then try the Marsh Lane Harriers.

We use cookies on our website to give you the most relevant experience by remembering your preferences and repeat visits. By clicking “Accept”, you consent to the use of all cookies.
Cookie settingsACCEPT
Manage consent

This website uses cookies to improve your experience while you navigate through the website. Out of these, the cookies that are categorized as necessary are stored on your browser as they are essential for the working of basic functionalities of the website. We also use third-party cookies that help us analyze and understand how you use this website. These cookies will be stored in your browser only with your consent. You also have the option to opt-out of these cookies. But opting out of some of these cookies may affect your browsing experience.
Necessary Always Enabled
Necessary cookies are absolutely essential for the website to function properly. These cookies ensure basic functionalities and security features of the website, anonymously.
Functional
Functional cookies help to perform certain functionalities like sharing the content of the website on social media platforms, collect feedbacks, and other third-party features.
Performance
Performance cookies are used to understand and analyze the key performance indexes of the website which helps in delivering a better user experience for the visitors.
Analytics
Analytical cookies are used to understand how visitors interact with the website. These cookies help provide information on metrics the number of visitors, bounce rate, traffic source, etc.
Advertisement
Advertisement cookies are used to provide visitors with relevant ads and marketing campaigns. These cookies track visitors across websites and collect information to provide customized ads.
Others
Other uncategorized cookies are those that are being analyzed and have not been classified into a category as yet.
SAVE & ACCEPT